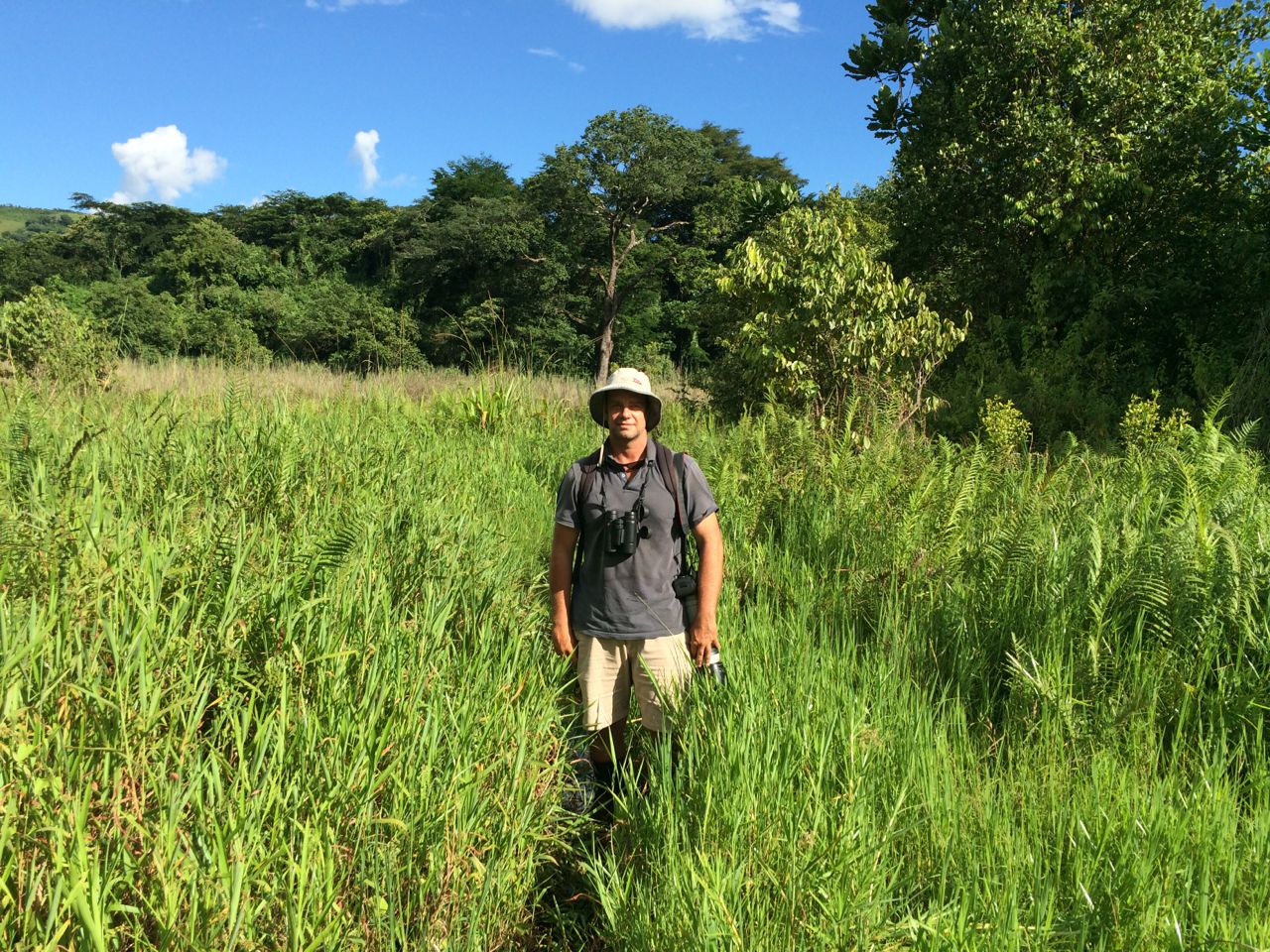 Matt is the owner of Fangs and Feathers Pty Ltd. His passion for the natural world and conservation thereof guided him into a career in wildlife conservation and eco-tourism. During that 18 year period Matt worked in both the private and government sector for companies and organisations like Angolan Adventure Safaris (Angola 1997-1999), Namibia Country Lodges (Namibia 2000), Cape Nature (South Africa 2001-2008), Peace Parks Foundation (Mozambique 2008-2010), Queensland Parks and Wildlife Services and the Department of Environment and Conservation (Australia 2011-2016). In 2016 he decided to start his own busines which would allow him to share his knowledge, experience and passion for nature with others on his Fangs and Feathers Wildlife Adventures and Birding Tours.

Matt's experience in wildlife conservation is what seperates him from many other operators and guides. His intimate understanding of wildlife and his ability to locate birds and mammals means that when travelling with him, your chances of seeing your target animals are very good.

Matt is an accredited South African nature guide, qualified to lead tours in all regions of South Africa. He maintains a Southern Africa birdlist which is currently 846 species and an Australasian species list of over 500 species. Registration number WC 9261, South African National Department of Tourism